Warnock to stay at relegated Cardiff

Neil Warnock will remain as Cardiff City manager. The colourful 70 year old will see out the final y...

Warnock to stay at relegated Cardiff

Neil Warnock will remain as Cardiff City manager. The colourful 70 year old will see out the final year of his contract despite the Welsh club’s relegation from the Premier League.

Chairman Mehmet Dalman says he is the best man to lead their quest for an instant return to the top flight.

He secured his eighth promotion with the Bluebirds last season, and is now aiming for a record ninth.

The Cardiff fans chanted 'We want you to stay' at the end of Sunday's stunning 2-0 win over Manchester United at Old Trafford.

Warnock says he was humbled to hear that. "Not in a million years have I seen or heard anything like this, certainly not for a team that's just been relegated".

"Because of their loyalty to me, I feel I've kind of got a duty to put them back where they just were in the Premier League before I call it a day here."

“I know there are a lot of young managers around and you get called all sorts of names where you are an older man, but I think a lot of the younger lads should take a leaf out of the enthusiasm I have got.” 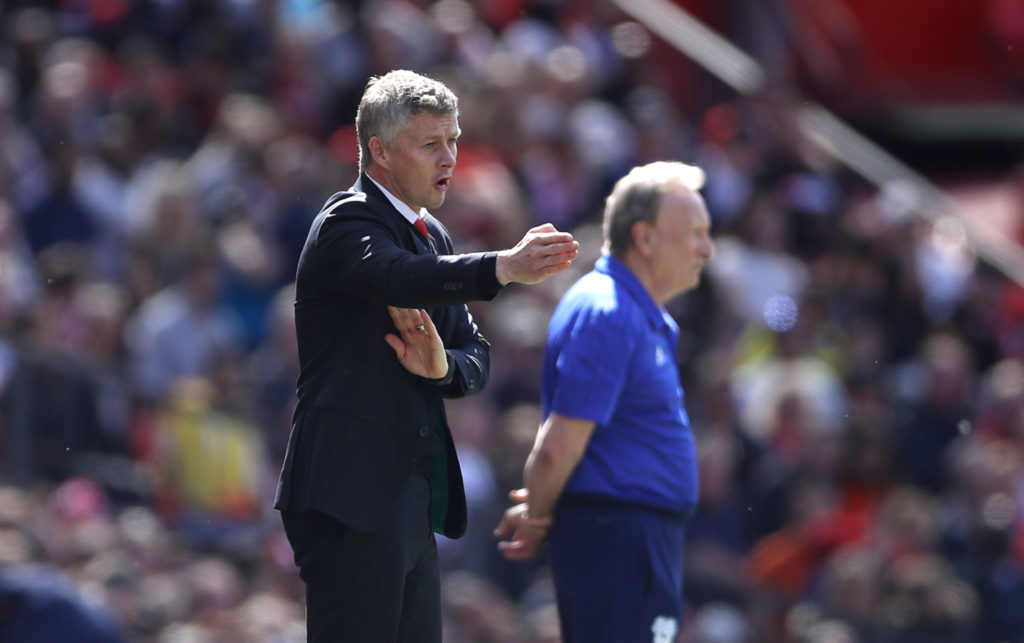 Warnock thought about walking away from football in the wake of the Emiliano Sala disappearance. He feels the tragic incident brought out the best in the club though.

“I have never experience anything like that, the fact that they came back and gave it a go and right to the second to last game we were in with a shout. I think we should have stayed up.”

Warnock has sought assurances over a budget for a number of players, but does not foresee major changes at the City of Cardiff Stadium.

"I want to go out on a high and I'll be doing my utmost to reward all the good things that the fans have done for me in the last 12 months, not just the last two weeks."