So What Has YOUR Elf Been Up To?

Ah December - the time of year for Santa, pressies, treats, and of course...goodwill. But those tric...

So What Has YOUR Elf Been Up To?

The Elf on the Shelf is back!

Ah December - the time of year for Santa, pressies, treats, and of course...goodwill. But those tricky little elves have their own ideas on that.

The Ian Dempsey Breakfast Show had such a massive reaction to our Elf on the Shelf updates last year that we've decided to do it all again.

Here are some of the best ones from Day 1:

"Hi Ian. Caught my daughter's elves Frankie and Benny trying to catch their own dinner this morning": 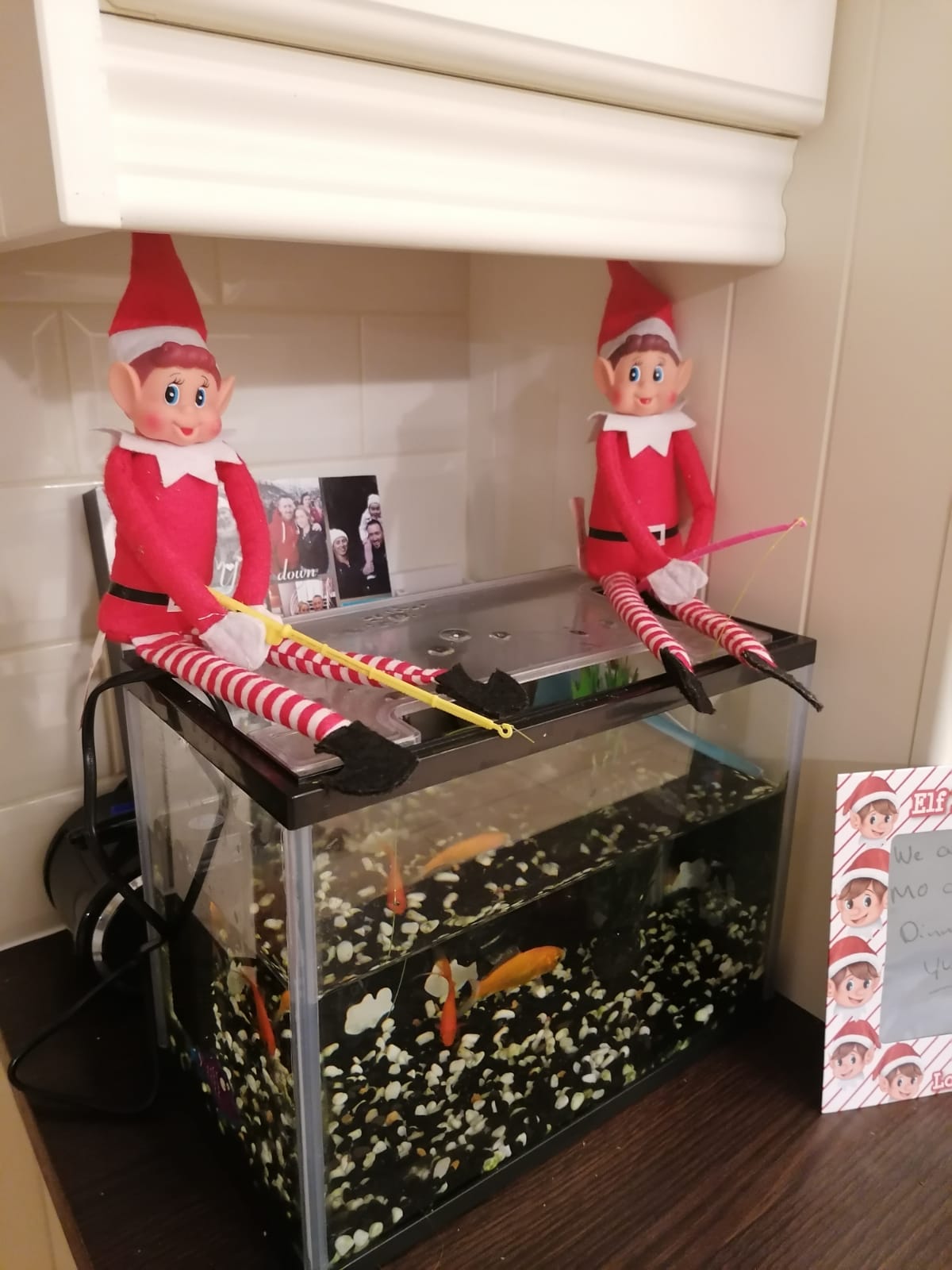 "Up to divilment as usual but got stuck. Megan Tarpey in Galway": 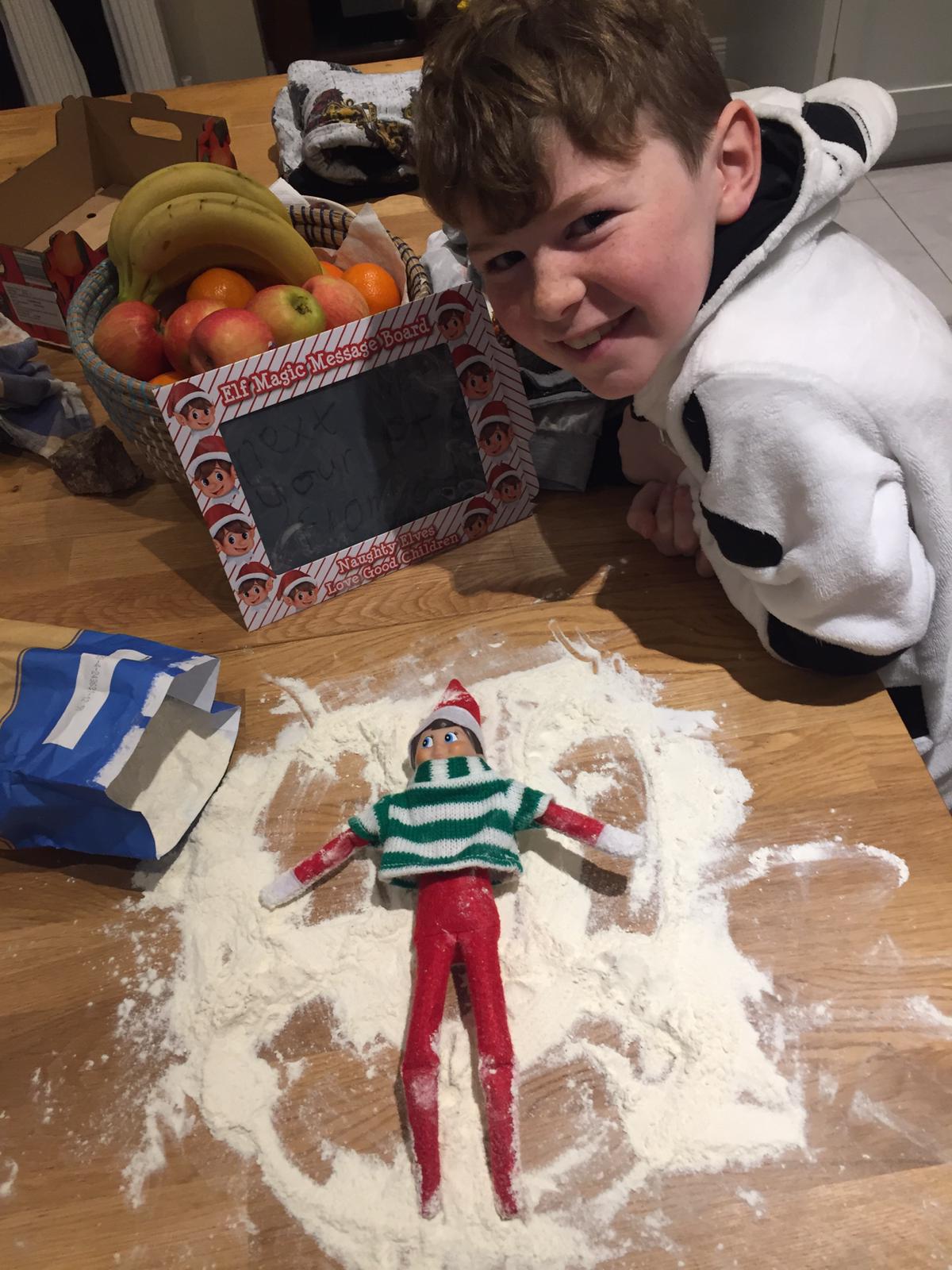 Alan's elf Eddie has left a sour taste with his 'Elforade': 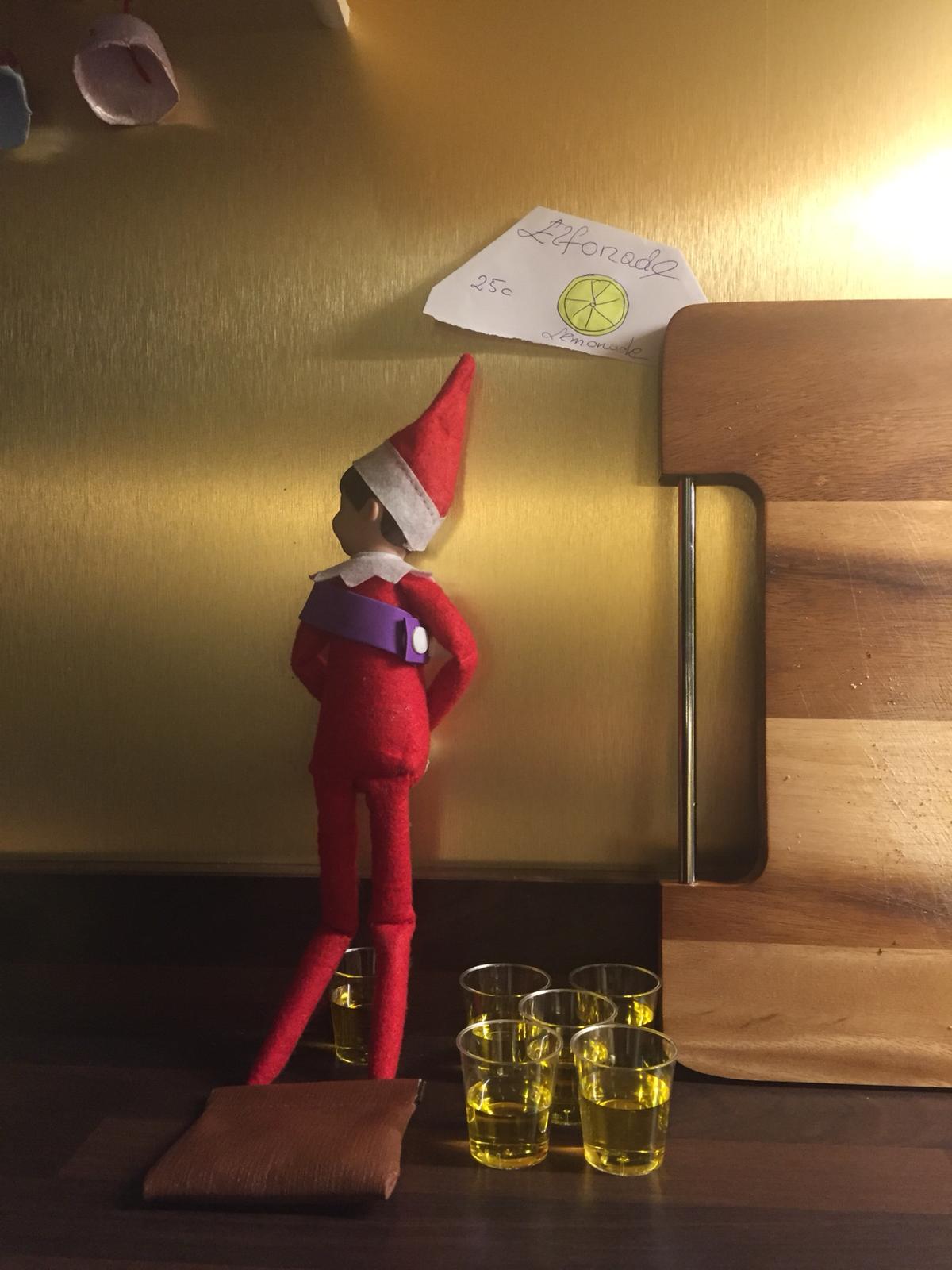 This anonymous pea-thief simply couldn't hold in the excitement: 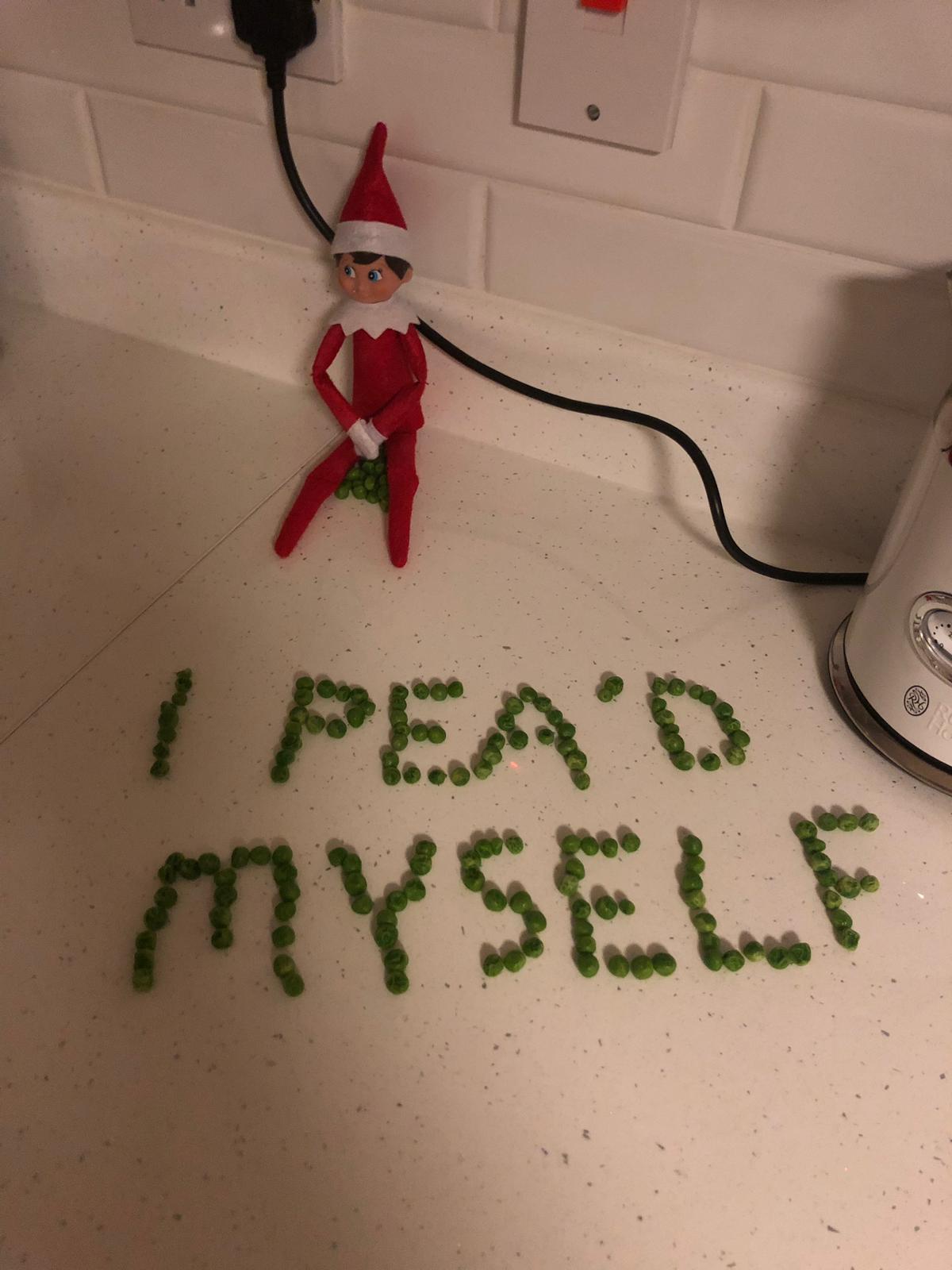 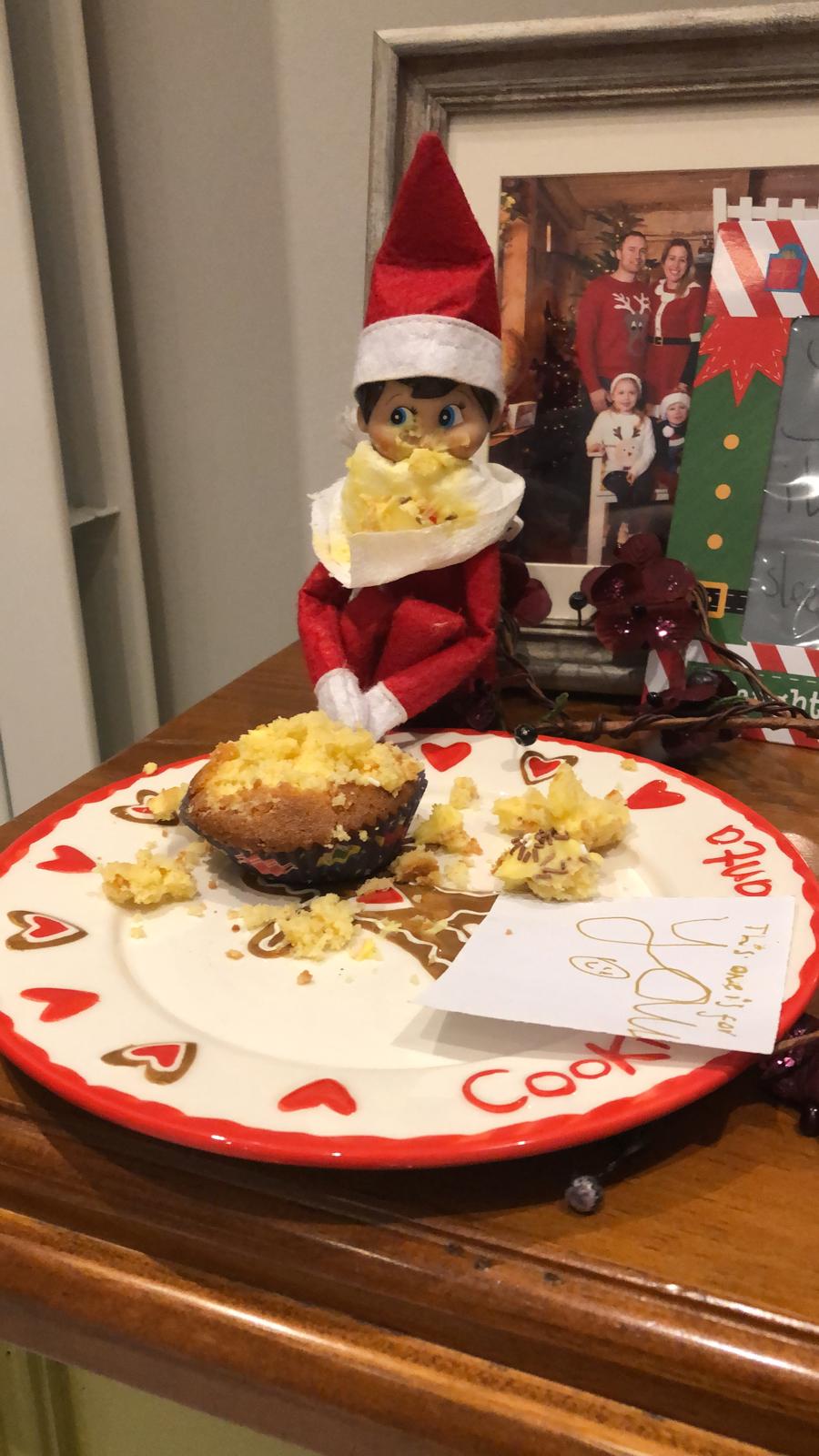 Think your elf deserves to feature in one of our updates? Mail us your stories and pictures to breakfast@todayfm.com

Elf On The Shelf The Ian Dempsey Breakfast Show

Those Naughty Elves Are Back! What has YOUR Elf On The Shelf Been Up To?

Elf On The Shelf Update #4

Elf On The Shelf Update #3