'General Election Could Happen At Any Moment' - Regina Doherty

The Social Protection Minister, Regina Doherty says the Dáil is coming to its natural conclusion and a General Election could happen in the next couple of months.

Regina Doherty says her preference is to continue until April or May in order to bring in new policies.

Speculation on the timing of an election intensified in the wake of the conclusive general election result in the UK last week.

Fianna Fail leader Micheál Martin has written to the Taoiseach urging him to name a date for an election.

"At the end of the day, we are moving into the next phase of Irish governance," said the Social Protection Minister. There will be an election, if not in the next number of weeks - definitely in the next couple of months." 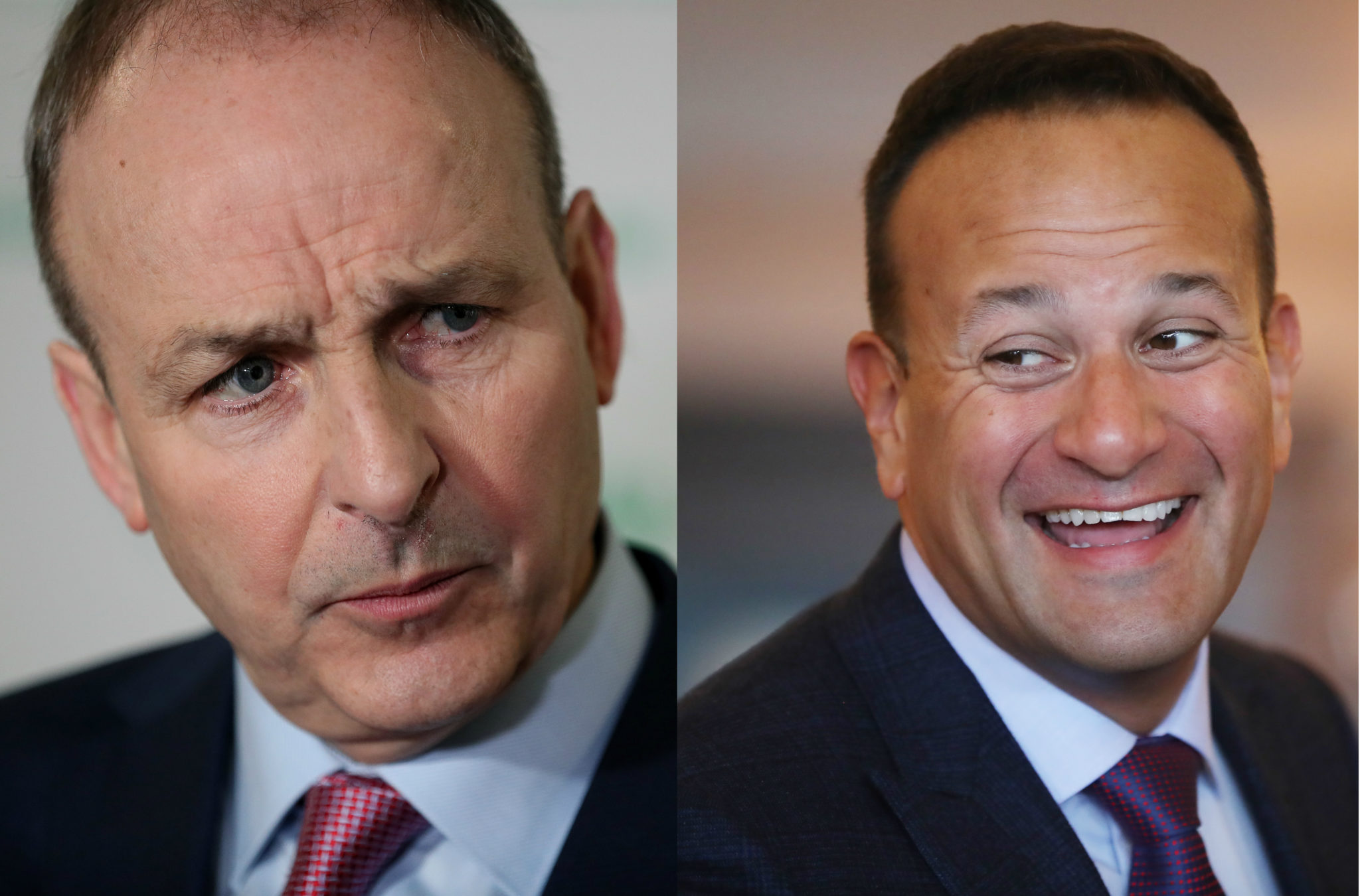 Although, Minister Regina Doherty said it could come at any time - "anybody can probably be the cause of a General Election being called.

"The normal person's reading in it, Micheál Martin knows that now he has lost that control and he doesn't like it.

"It should be held at the time that is the most important for the country - not for Micheál Martin and not for Fine Gael."

The Confidence and Supply agreement between Fine Gael and Fianna Fáil ran out in 2018 and was extended through the 2019 Budget. Leo Vardakar had previously said that he would prefer to have an election in May.

The Deputy Leader of Fianna Fáil Dara Calleary has been asked when he thinks the country will go to the polls, he said "it's way above my pay grade. The offer is there now to have the discussion and have a constructive discussion on it between the Taoiseach and Micheál Martin."

Dáil Holds Minute's Silence In Solidarity With Victims Of Racism