A teenager is in a critical condition in hospital after a vicious assault at a nightclub in Dublin....

A teenager is in a critical condition in hospital after a vicious assault at a nightclub in Dublin.

It happened in the early hours of this morning in Clondalkin.

The male was rushed to Connolly Hospital in Blanchardstown for treatment.

Local Gardai are appealing for witnesses to come forward. 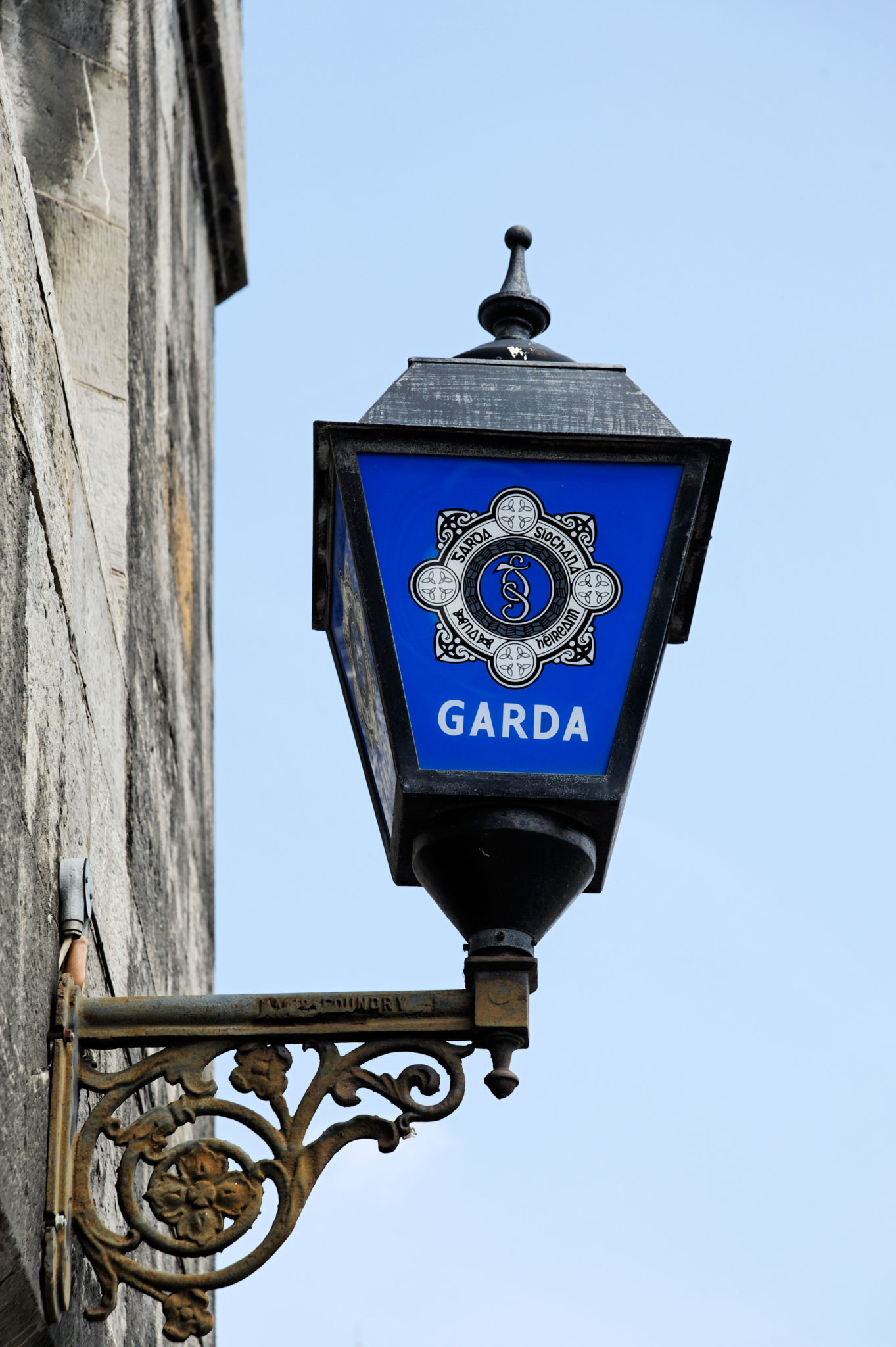 He's called on anyone with information about the serious assault to contact investigating Gardai:

"No young person goes out on a night out to enjoy themselves to end up in hospital like that."

"It's absolutely devastating", he said.

After speaking to the community this morning, Deputy Ward said locals are concerned.

"A young person could go out on a night out and end up in hospital."

"I would encourage anyone with any information to contact the guards."

He has urged anyone who has information about a vicious assault there last night to contact Gardaí.

Local Cllr Francis Timmons also says he "was shocked to hear," this news.

He's labelled it an "awful attack"

Both Deputy Ward and Cllr Timmons say their thoughts are with the victim and their family and friends at this time.

Both men have also implored anyone with information to help investigators.

Or any Garda Station.

Garda Remains In Hospital After Assault In Dublin

Nearly 2,300 Gardaí Assaulted On Duty In The Last Decade