Arteta on Olympiacos | 'We are a better team than last year'

Mikel Arteta believes Arsenal are a better side now than when they crashed out of the UEFA Europa Le...

Arteta on Olympiacos | 'We are a better team than last year'

Mikel Arteta believes Arsenal are a better side now than when they crashed out of the UEFA Europa League against Olympiacos.

Last year the Gunners boss guided his side to a 1-0 win in the away leg of their last-32 last tie year before seeing them knocked out on the away goals rule thanks to a last gasp goal for the Greek club in extra-time.

Arteta was reminded of that night as the sides get ready to meet again in the first leg of their last-16 tie in the same competition on Thursday night at the Georgios Karaiskakis Stadium.

"Obviously it was a really tough one to swallow," he said.

"The way it happened at the end, it was really cruel. After everything we did in the two games, to lose the way we did and with the late chance Auba[meyang] had…but we moved on.

"We have some feelings towards that team and we want to put it right in the next round." 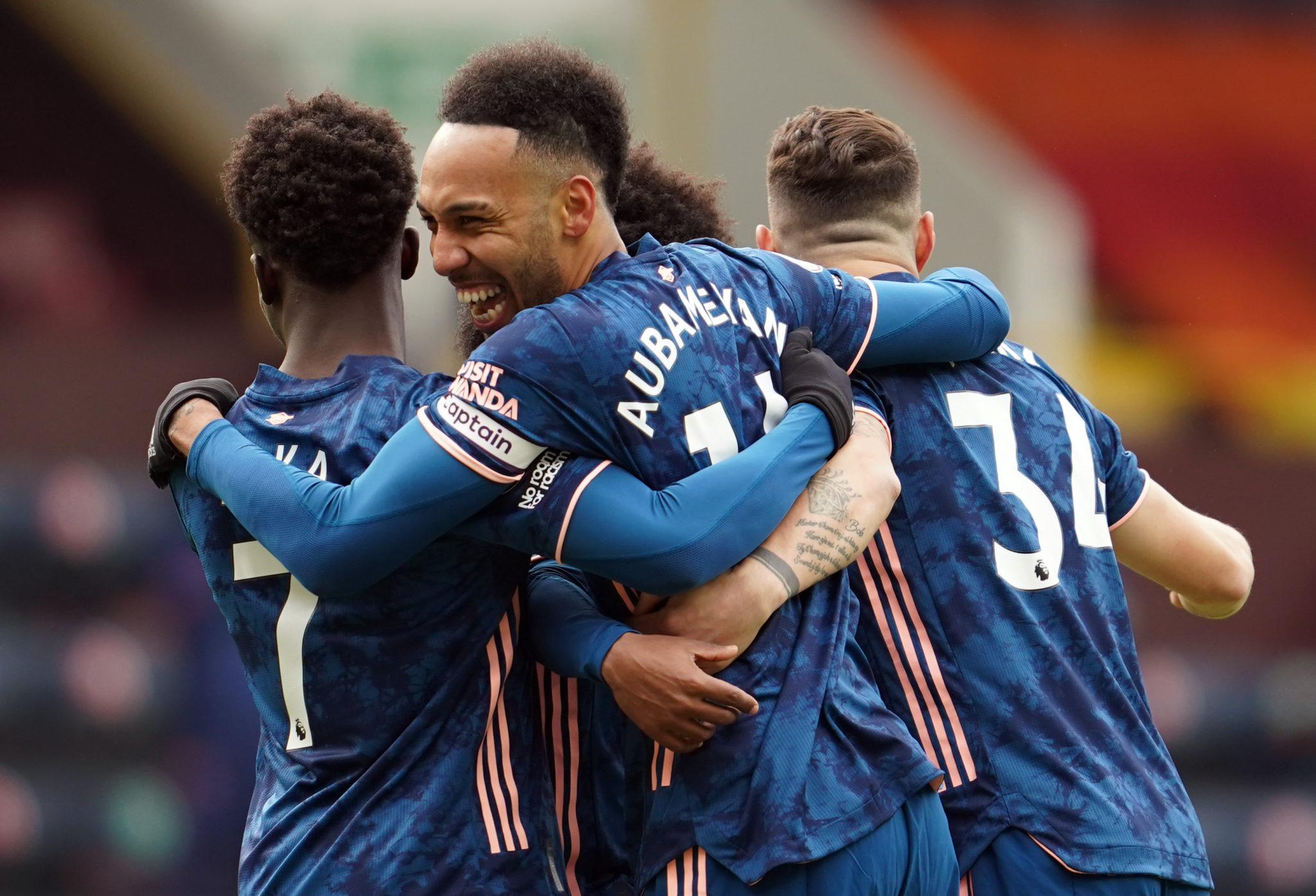 Arsenal have had a fairly mixed season, Arteta's first full term in charge, but after some decent form of late they have climbed to tenth in the Premier League table.

Arteta's cleared out a lot of unwanted players and has improved the squad with a couple of new signings and some graduates of the club's academy.

"I think we are a better team than we were last year. Looking back at the two games that we played and the way we are playing now, I think we have come a long way," he added while contemplating the north London derby this Sunday.

"We have a massive week with the next four games that we have in a short period.

"There is a lot to do in both competitions. We have to go very far to get into the Champions League via the Europa League, with the amount of games you have to win. It’s the same in the Premier League."